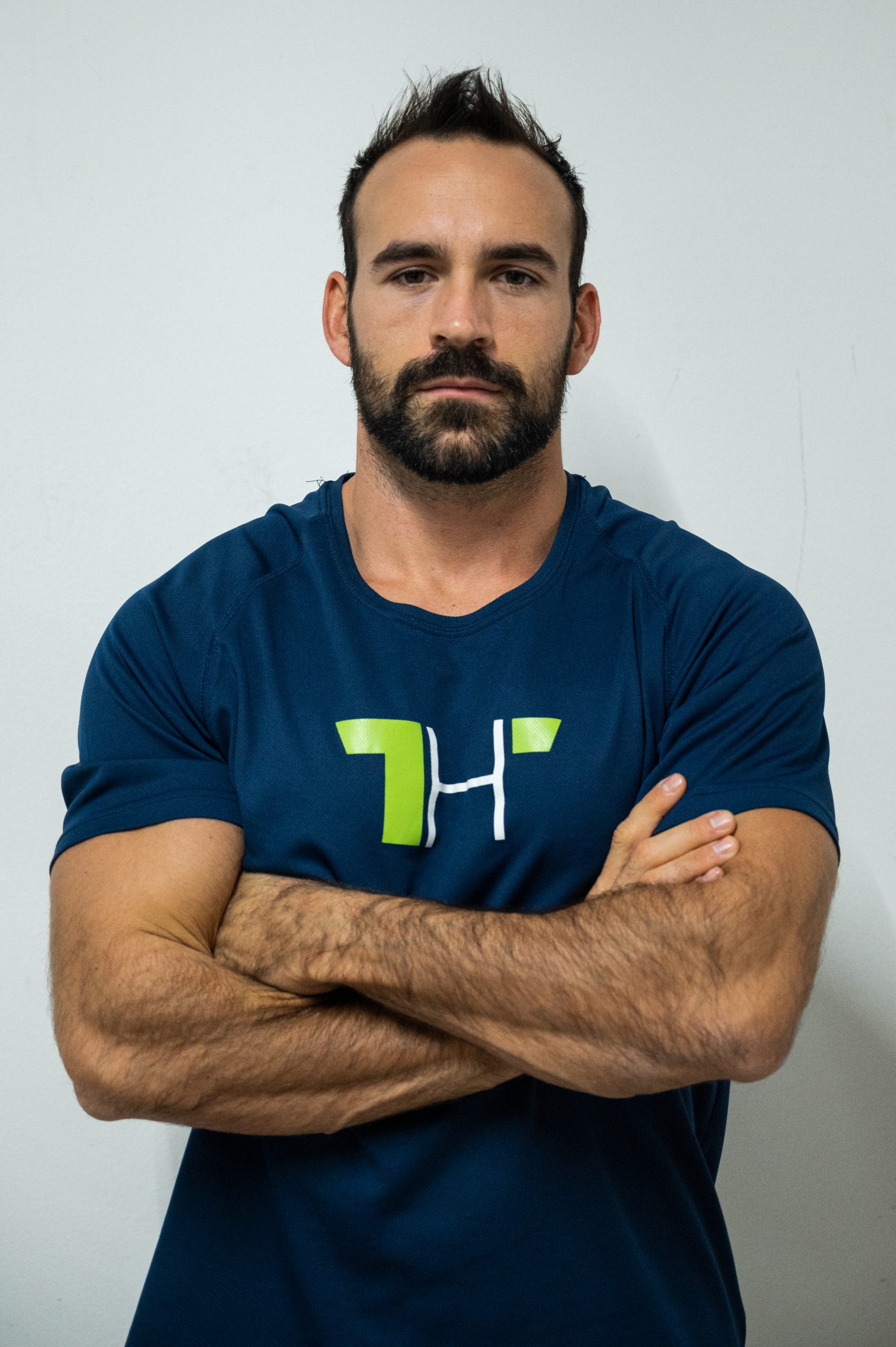 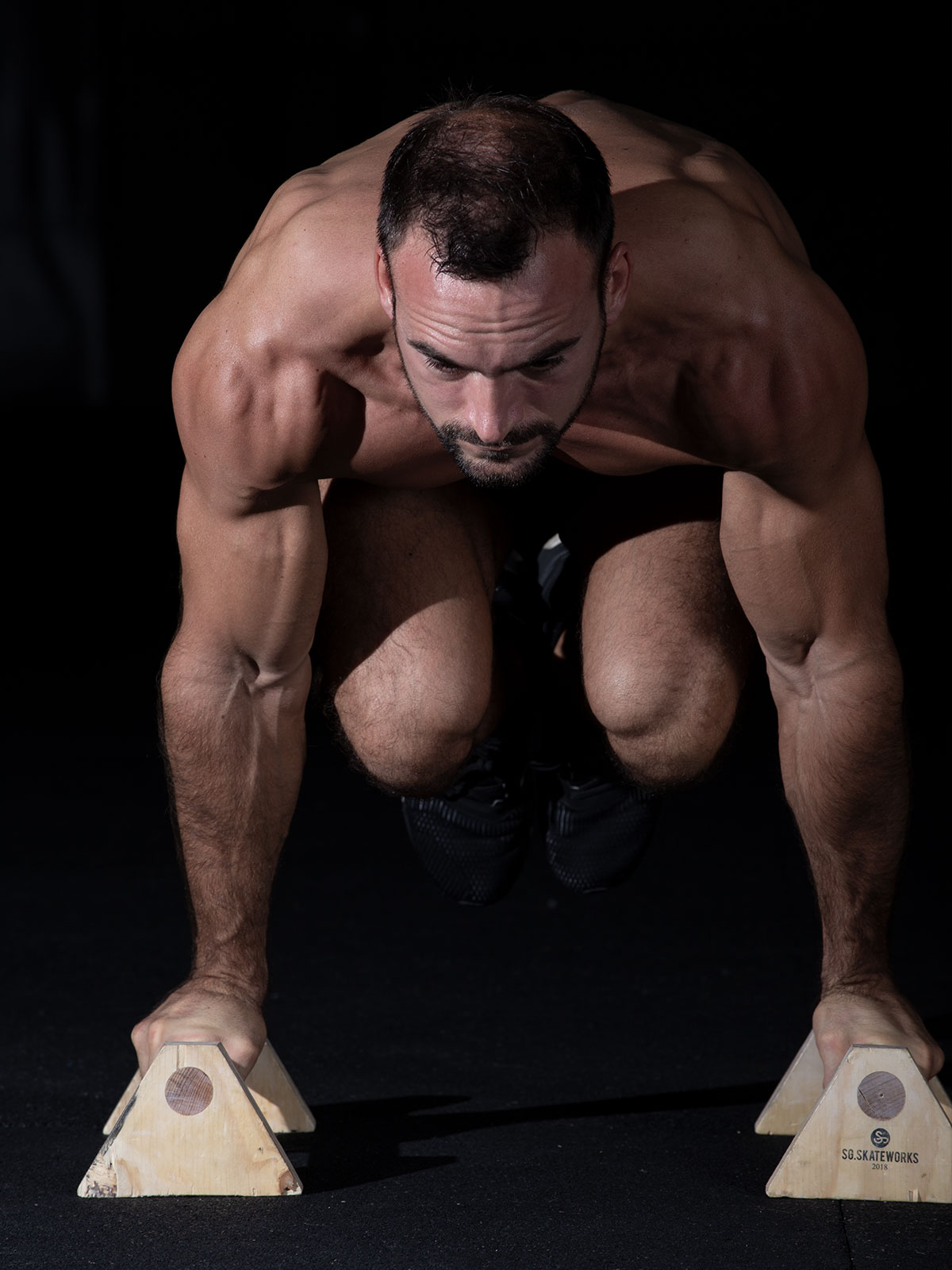 In my early teens, I did judo and swimming, and I was nearly fourteen when I got interested in gymnastics. I started with self-training: The acrobatic videos of Canadian artiste, acrobat Dominic Lacasse, and stuntman Joe Eigo inspired my trainings, and following their movements, I practically explored street workout, then in its infancy in Hungary. I devoted the subsequent years to competitive sport, still with a mostly own, self-dependent training programme, and after three years of active competing and by then nearly ten years of sport experience behind me, I started work as a coach. Having graduated at the Department of Recreation of the University of Physical Education, the FMT qualification at Thor Gym, and the daily development of my knowledge help me with that.

The fruit of street workout instruction and organisation work:

I graduated at the Department of Human Kinesiology of the University of Physical Education, then I acquired the FMT qualification at Thor Gym. I keep trying to be authentic and up-to-date both in practice and theory; as an athlete and a coach. My strength is dynamic elements where explosiveness, coordination and mobility play first of all a significant role. However, I feel inspired by strength elements not acquired until now, thus, I face new challenges day by day. In my commitment towards the sports discipline, my coach and professional leader, Ákos Szarka plays a significant role, with whom we have created the brand Tight Hold to make sports life in Hungary more colourful with a new training method and its programmes. I think everyone can find their exercises full of success and excitement if they train diligently, thanks to the manifold movements of street workout. Be it strength elements, explosiveness, endurance, coordinative exercises or even flexibility, all of them will be tested with us.

I decided at the age of nine that I would like to be a dancer. I did competitive dancing for six years, we got into the top league with my partner, but since then, I prefer another dancing style. Dance itself provided me with very good movement coordination and body awareness, which I can make use of in several fields of sports. Beside my original sport discipline, I tried other movement forms as well, but it was own bodyweight training that attracted me most, and so another big dream turned up: to be a coach.

By now, I am a professional dancing artist, and my coach career has also started, for which I have graduated as a fitness instructor and acquired the Tight Hold coach title. Training and sport influence my life significantly; I simply feel better by overcoming my boundaries every day. As a coach, I would like to pass on this feeling, and to inspire everyone not yet a sports addict to become one.